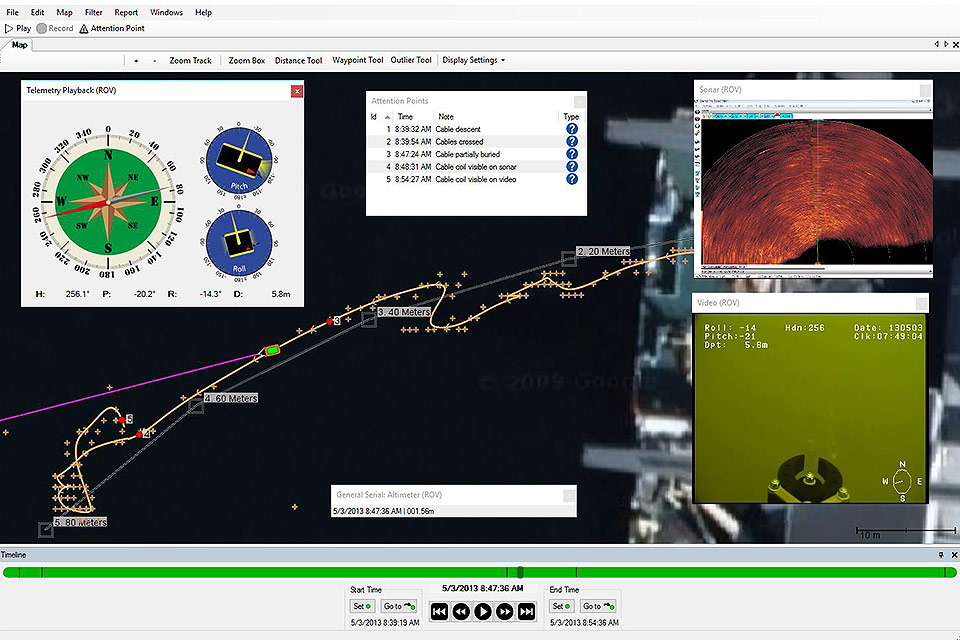 Ocean Modules has released a major update of SPOT.ON Survey System, bringing the version number to 3.9.1.

The new version can be downloaded and run in Viewer Mode with the freely available demonstration survey available from the SPOT.ON product page.